Professor Charles A. Mattera is the son of Italian immigrants from Everett, Mass.

His journey in the martial arts began at the age of ten when he enrolled in the local martial arts program at the YMCA. As a young boy, he was asthmatic and on the advice of the family doctor, his parents got him started in the program.

Young Charles Mattera loved the martial arts. Growing up in the streets of East Boston in the sixties made him wise beyond his years as he had to learn very early the concept of “survival of the fittest”.

After several years in the arts, he began teaching part-time while he went to high school. Living in South Boston, he figured the only way to stay off the streets and out of trouble was to be in school or in the dojo teaching classes.

Dreaming to see more of the country but coming from a poor background, Charles Mattera worked his way through high school and then through college. He paid his way through school by attending classes during the day and teaching karate classes at night.

He graduated Northeastern University in 1972 with a degree in Criminology. While he loved the martial arts, his dream at the time was to join the Treasury Department and then move on to the Secret Service.

He achieved his goal and went to work with the Treasury Department. After a short time there, he realized that his true love was with the martial arts and decided to pursue his passion full-time.

Throughout his training in the martial arts, Professor Mattera had many instructors, but the instructor that left the most indelible mark was the Honorable Grandmaster Nick Cerio.

The Honorable Grandmaster Cerio began studying Kempo in the early ‘60’s under George Pesare. By the mid “60’s, he was training under Kenpo Master Ed Parker.

In 1989, he was awarded the title of Professor by Professor Thomas H. Burdine and awarded the “above ranking status” by the world counsel of sokes (Founders). This elevated him to the rank of 10th Degree Black Belt.

It was Professor Cerio that urged a young Charles Mattera to pursue his ambition and love of the art by opening a school and becoming an instructor full-time.

Professor Mattera began working and opening new locations in the New England area and in 1987, after a particularly harsh winter when he had to dig an hour just to get his car out of his driveway, he moved his family out to sunny Southern California.

Upon arriving in Southern California, he continued his journey in the martial arts both in training and in starting his own martial arts company.

In 1990, Professor Mattera was honored to receive the rank of Hachidan, Eighth Degree Black Belt from the Honorable Grandmaster Nick Cerio. This rank was the highest ever given by Grandmaster Cerio.

Eighteen years after he began in Southern California, he is the CEO of the largest professional martial arts organization in the world, with over 40,000 active students. He is also a principle in other martial arts related companies and has more projects in the works.

In 2001, he was adopted by the Head Abbot of the Shaolin Temple as a disciple and promoted to the rank of 10th Degree Black Belt, Grandmaster and Professor. He is one of only two non-Asians to hold this distinction in the world.

In 2004, he was inducted into the Black Belt Magazine Hall of Fame as Instructor of the Year.

In 2005, he was awarded the Black Belt Magazine Hall of Fame Lifetime Achievement Award.

He has been featured in Black Belt Magazine both as a contributing writer and on the cover.

The Professor is still very active in running his companies. He teaches a hand –picked group of martial artists and overseas the operations of his companies. He believes that he is getting closer every day to his goal of having a martial arts school in every major city in the United States and elevating the status of what it means to be a full-time Professional Martial Arts Instructor.

The Professor spends his time both here in the U.S. and overseas. He is the proud father of three grown children and the extremely proud grandfather of a beautiful baby boy. 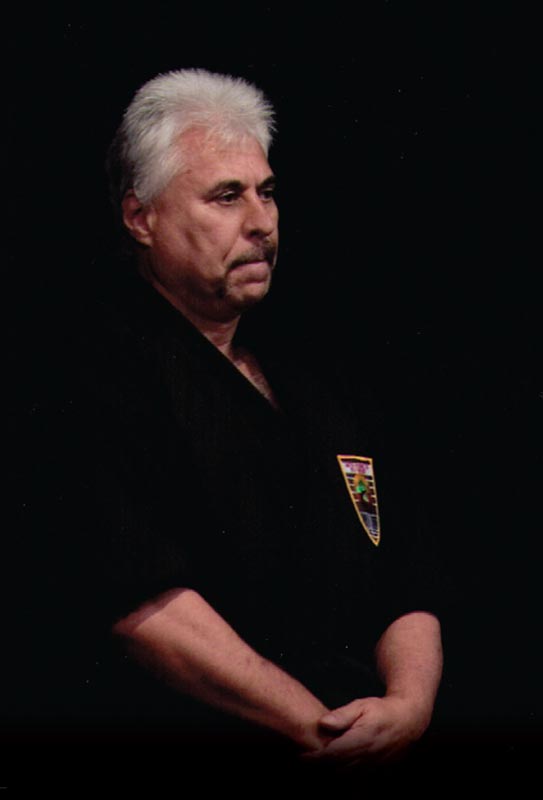 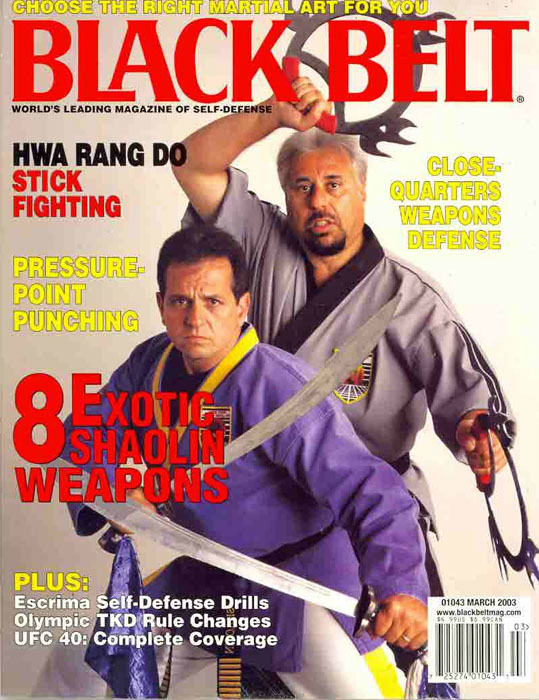